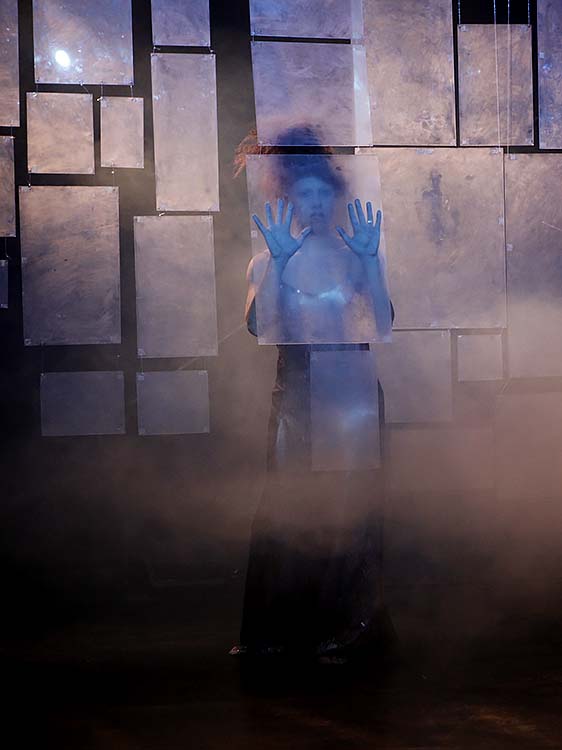 “A show, the likes of which is seen once in a generation. The audience is just as enchanted as anyone who’s heard Orpheus himself play” – THE MARKER

In this version, Orpheus is a regular person, living in a standard apartment with his loving wife. Upon her untimely death, he goes on a quest of grief, within the original story. Hell and its creatures come to life in everyday objects and in the furniture around Orpheus, as he produces magical sounds from anything he touches. He drowns in mythical visions and fantastic images, to reach the end of his tragic journey, without ever leaving his home. The performance moves within the mythological story, using live music, dance, imaginative stage design, props and puppets – No words.